written by  Angela Lee
https://theculturetrip.com/asia/south-korea/articles/21-stunningly-beautiful-places-to-visit-in-south-korea/
Internationally known for rapid, modern technological advances and urbanization, South Korea preserves a large amount of tradition as well as natural beauty. As a result, it is a country full of spectacular sights of both industrialized, urban cities as well as cultural, suburban and rural areas. It is a diverse country for both city tourists and wild adventurers. Here’s our guide to some of South Korea’s best places.

2,000 years ago Namhansanseong Fortress served as one of the four largest fortresses that protected the country’s capital, back then called Silla, from Tang China. Today, it currently stands as a historic monument for tourists in the Namhansanseong Provincial Park on top of Mount Namhan. 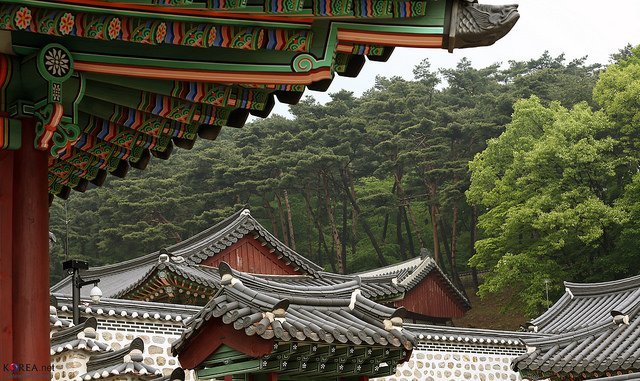 Gobungun, Changyeong is a green grassy field that has the appearance of many small hills. It is actually a site of over 180 ancient tombs that date to the fifth and sixth centuries. The majority of the tombs were built for those of royalty or high governmental status. 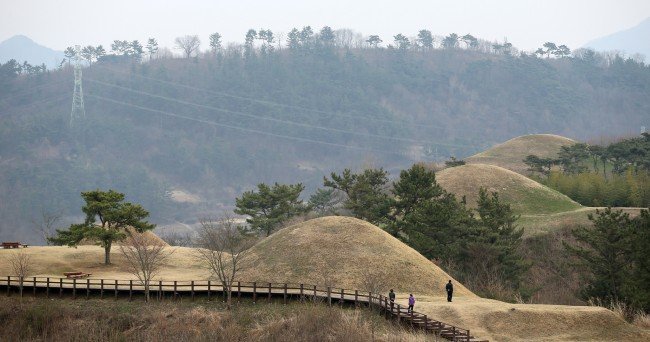 Established in 1395, Gyeonbokgung Palace houses the Throne Hall, which stands as one of the most, if not the most, iconic structures of the Joseon Dynasty. It was the center for essential state affairs as well as storage for ancient Korean royal books that were looted by the French military. 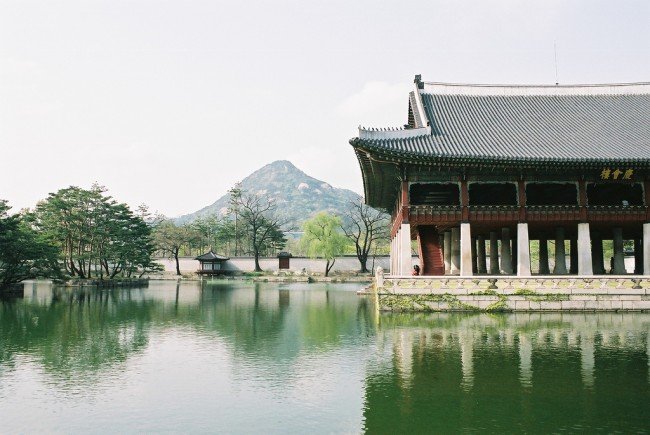 Located in the heart of Seoul, Changgyeonggung Palace served as the residential palace for queens and concubines of the Jeoson dynasty. During the Japanese colonial rule, the building became a zoo and a botanical garden, but later returned to its former refined status.

Inwangsan is a 338-meter high mountain that hosts numerous castles built on the outskirts of Seoul to protect the city from foreign invasions. Today it serves as a popular tourist spot to view of Seoul’s features, including the palaces, N Seoul tower, and the Korean president’s residence, the Blue House. 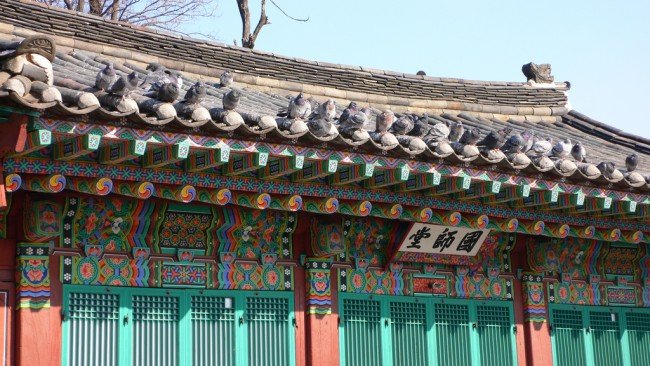 An 18.2-kilometer long stone wall that served to protect Seoul from foreigners during the Joseon dynasty, the Seoul Seonggwak Fortress Wall is a historic site that is part of a walking tour program. Starting from Dongdaemun, tourists walk along the fortress wall and continue on to Naksan’s park and museum. 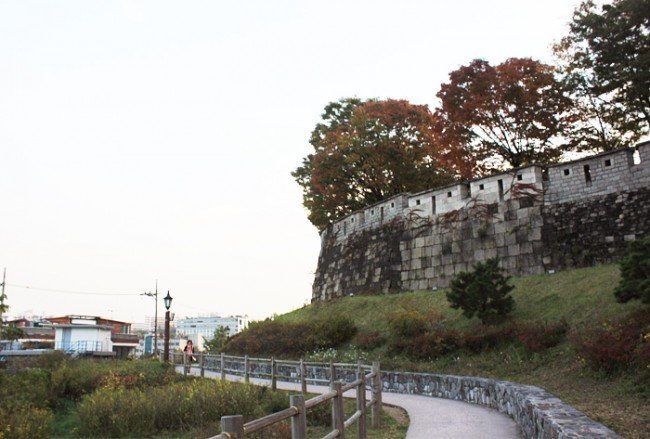 Known as South Korea’s largest natural swamp, which covers 5,500 square kilometers, Upo Wetlands is home of over 1,000 species. The government enlisted it to become a part of the Ramsar List of Wetlands of International Importance to protect it from environmental degradation, and has been protecting it since 1998.

Known for its preservation of most of its original structures, Andong Hahoe Village is South Korea’s most iconic folk village that has been a birthplace for scholars and nobles of the Yu clan since the 16th century. Today, it remains as a one-clan community that has conserved many of its traditions. 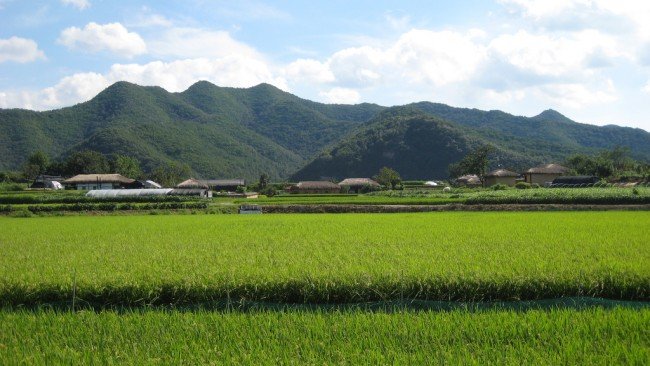 For centuries, Samhwasa has been a scenic point for inspiration. Poets, as well as painters, sought out the Samhwasa Temple to view the West peak of Dutasan Mountain, which was said to look like a phoenix and a crane, and the East peak like a dragon and a tiger.

Yonghwa Beach is unique in that both seawater and freshwater are available due to the Hwacheon stream. Thanks to its accessibility to both salt and freshwater, it is one of South Korea’s most valued sources for fresh seafood. In fact, many travellers visit Yonghwa Beach solely for the seafood. 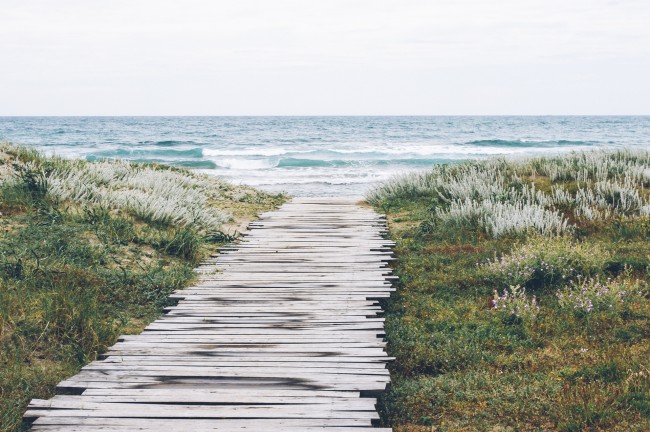 Known as the connection of the sky with the land, Cheonjiyeon Falls is a legendary site where seven divine beings descended from heaven to bathe in the pond: the name means ‘the pond of the gods.’ To respect the holy space, a Seven Fairies Festival is held every May.

According to legends, the temple Miryang Maneosa was once home of the son of the dragon king, who was turned into the five-meter-long rock that is on the temple. Rumors claim that any woman who could not conceive sons would be able to after wishing on the five-meter tall rock.

The highest mountain in South Korea, is Jeju Island’s most iconic milestone that has been designated as one of South Korea’s Natural Monuments. It is home of over 4,000 different types of animal species, especially around a crater lake called Baengnokdam. 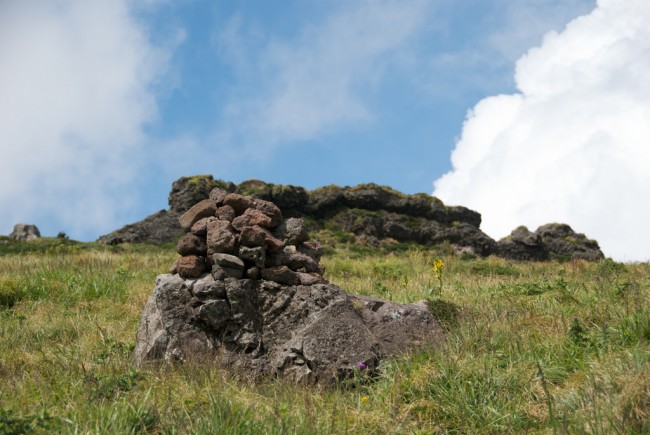 A small ecological village in Namhae-gun, Darangee Village maintains its cultural and traditional efforts to preserve over 100 steps on farmlands on a 45-degree mountain slope. Due to the village’s dedication to its maintenance efforts, it produces a large amount of the nation’s rich natural resources such as crabs. 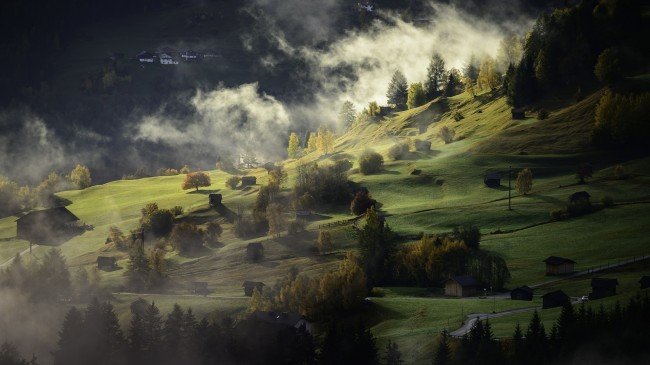 A traditional village that maintains its Neo-Confucian culture and architectural style of the early Joseon Dynasty, Yangdong Folk Village stands as the most valuable among South Korea’s six folk villages. It is one of the largest villages in South Korea that preserves ancient aristocratic lifestyles as well as folklore materials. 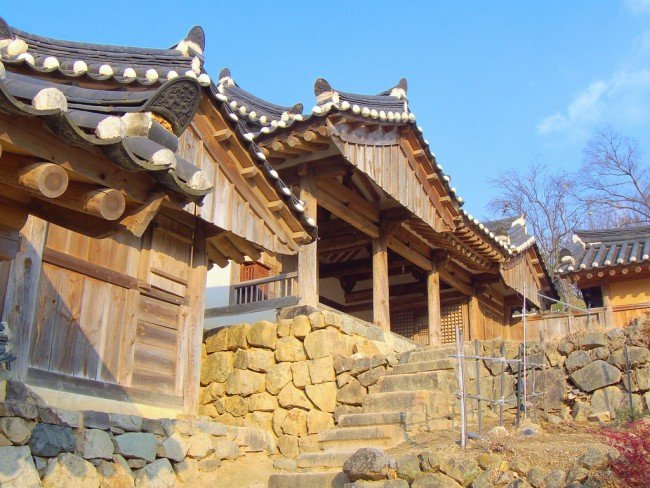 Located in Gyeongju, a city nicknamed ‘a museum with no walls,’ Bomun Pavilion is South Korea’s prized gazebo that is adjacent to a pond, where one could see cherry blossoms during spring, luxuriant green leaves during summer, ruby and mustard flora during autumn, and soft white snow during winter.

Haeinsa Temple is a significant milestone that houses some of the country’s most precious religious artifacts. These include the world’s oldest intact Buddhist canon, the Tripitaka Koreana, the oldest wooden Buddha statue in South Korea, and UNESCO world heritage storage hall of Buddhist Sutras called Janggyeong Panjeon.

An enormous field full of green tea leaves alongside the slopes of several hills, the Goseong Green Tea Field produces over 40 percent of South Korea’s tea leaves. To celebrate the flourishing fields, the neighboring residents hold a festival every May and decorate the fields with small colorful light bulbs every winter. 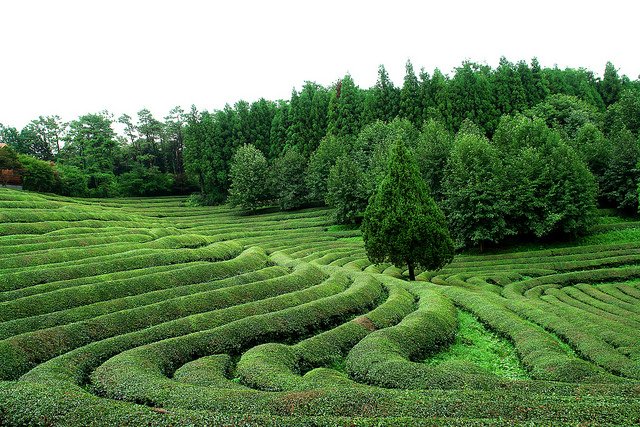 The Anapji or Anap Pond is an artificial pond man-made around 1,500 years ago during the Silla dynasty as part of the palace where flowers and birds flourished. To this day, three structures still stand on three separate artificial islands with patches of lotus flowers framing the pond.

Despite its nomenclature meaning ‘Blue Mountain Island’ for its panoramic green mountains and deep blue sea, Cheongsando Island was once part of a military base to prevent foreigners from invading. Today, however, it is famed for its residents pursuing a slow life, making it Asia’s first ‘Slow City’. 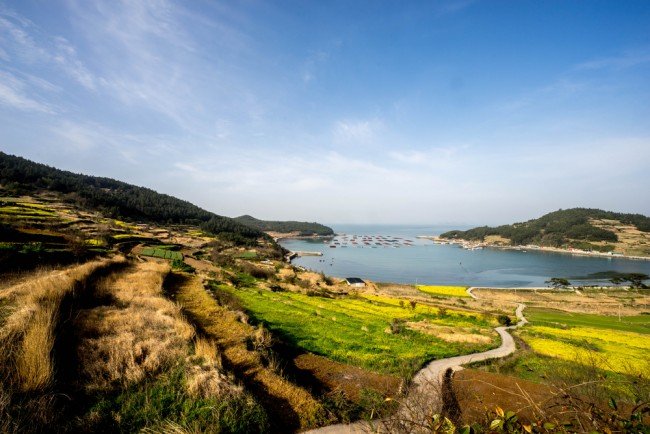 An emblem of traditional Korean architecture and culture in the southernmost part of South Korea, the Sankwang Temple is where the largest annual Lotus Lantern Festival in the country is held. During the festivities, the temple is decorated with numerous lanterns with geometric as well as lotus shapes.